David Horowitz: “A Cracking of the Heart” 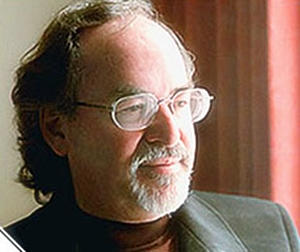 David Horowitz is an author and crusader for free speech on college campuses. Of the many books he has written there are two that have been especially enlightening to me. Radical Son and Destructive Generation, the latter written with his co-author Peter Collier. He now has a new book with a profound message about grief and grieving, an experience none of us escape.

A Cracking of the Heart is an effort to deal with his grief over the loss of his daughter Sarah at the age of 44 who died of a congenital defect from birth.

There is an interview with Hororwitz about the book at The American Thinker and a video interview at Newsmax (After an irritating 30-second ad).

Horowitz quotes his daughter as saying “After losing a loved one pay attention to the ways in which your relationship continues.” In writing this book David Horowitz is following his daughter’s advice. Anyone who has dealt with grief, is dealing with it now, or will be forced to deal with it in the future (that pretty much covers all of us) will likely benefit from this book.

Horowitz is a former leftist who escaped from that political maelstrom and told the story of his intellectual journey in Radical Son. His daughter was a committed liberal with a profound insight of our limited ability to “change the world.” Horowitz says this insight was a the basis of a political bond they were able to form despite their differences.

The book has 5 stars on Amazon and has received high praise from numerous sources. 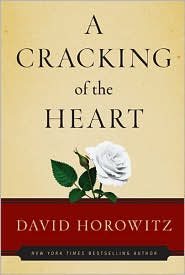